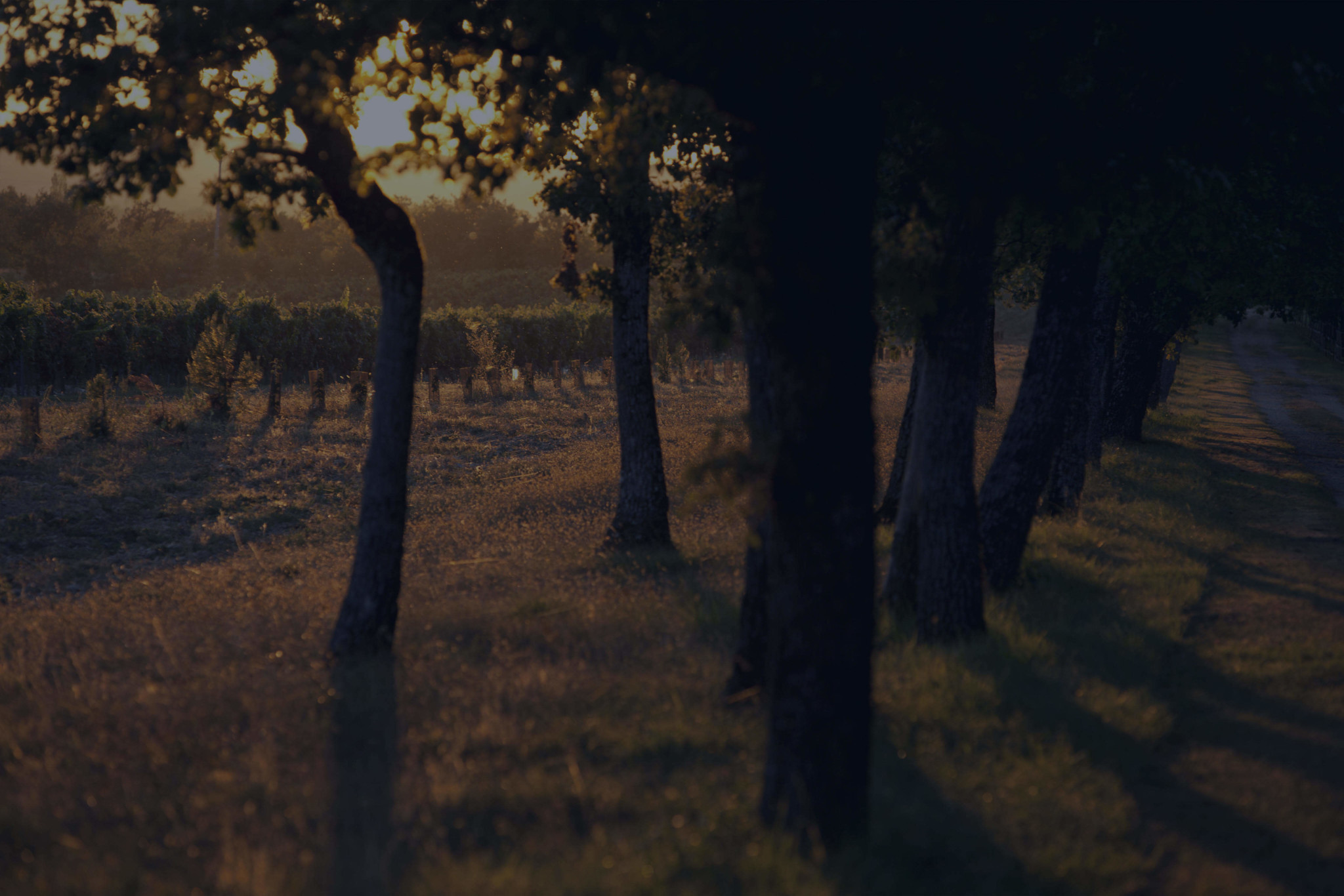 Recognized all over the world for its great wines, France is a major player in the wine industry. France’s wine country is divided into 17 regions, each with many distinct terroirs and grape varieties, resulting in a wide range of delicious wines.

A former medieval monastery, Château Sainte-Roseline boasts nearly 108 acres with 11 different grape varieties. In 1955, the terroir of the Château was awarded the "Cru Classé" distinction. 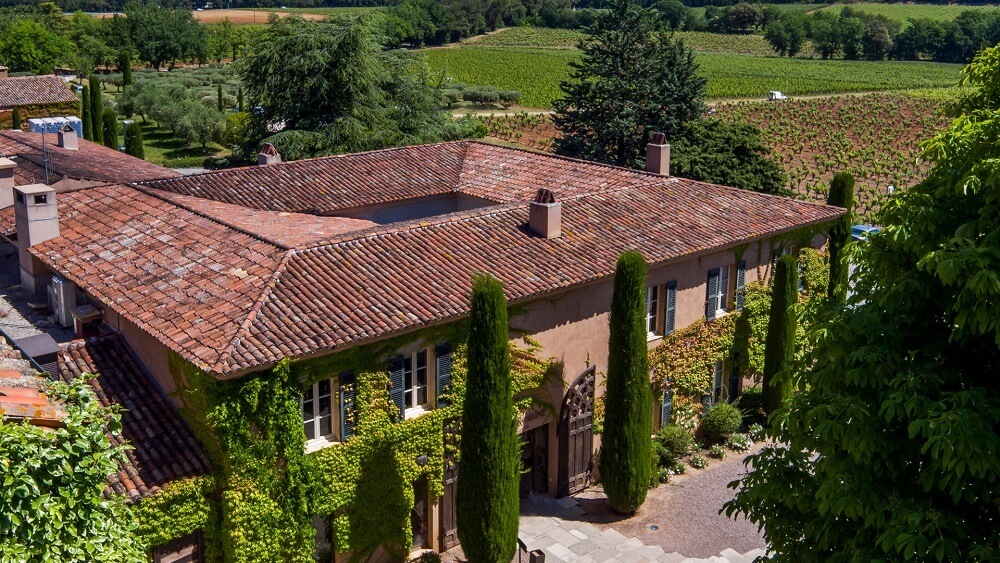 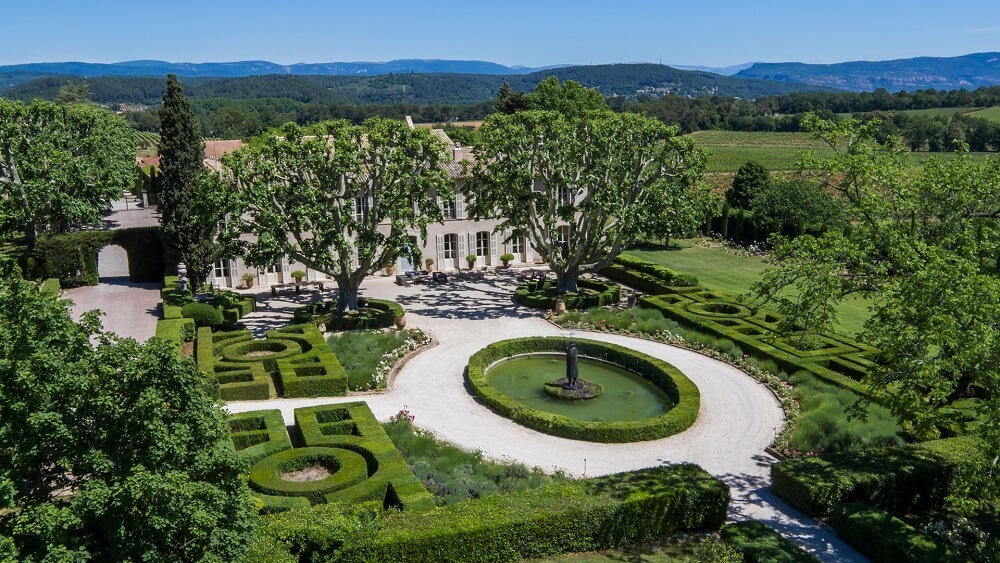 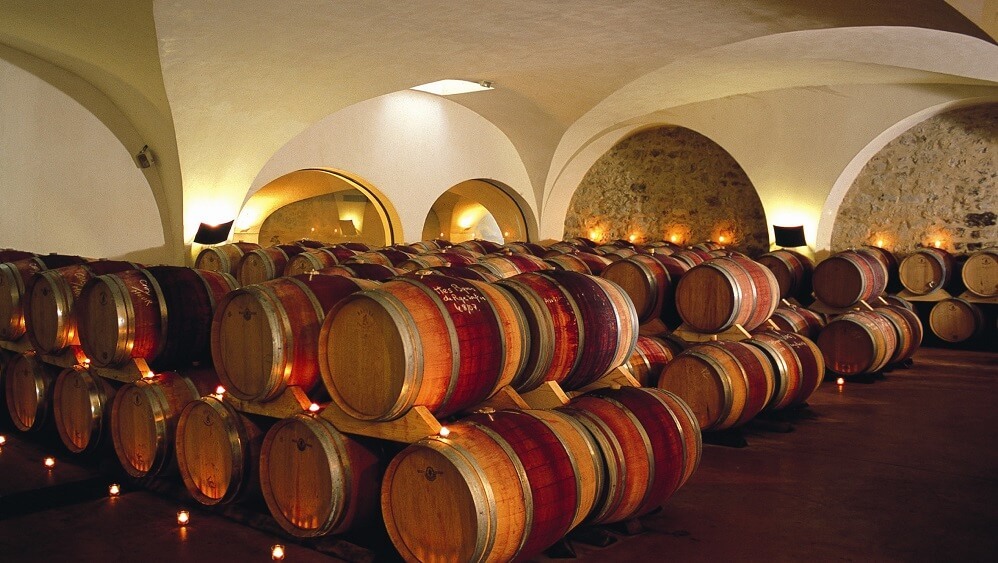 Sanctified in the 19th century, Roseline was the Mother Prioress of the abbey from 1300 to 1329.  It is in homage to this generous woman, who reposes in a crystal shrine, that the Château is named. This history-rich site became one of the first vineyards in the region of Provence in the 14th century.

Seven centuries of vine cultivation confirm that Château Sainte-Roseline enjoys an exceptional terroir. The presence of clay and limestone soil, as well as an underground spring, enable controlled nourishment of the vines, thus contributing to the creation of high quality wines. The wines of Château Sainte-Roseline are remarkably fine and complex, allowing for the expression of intense aromas. 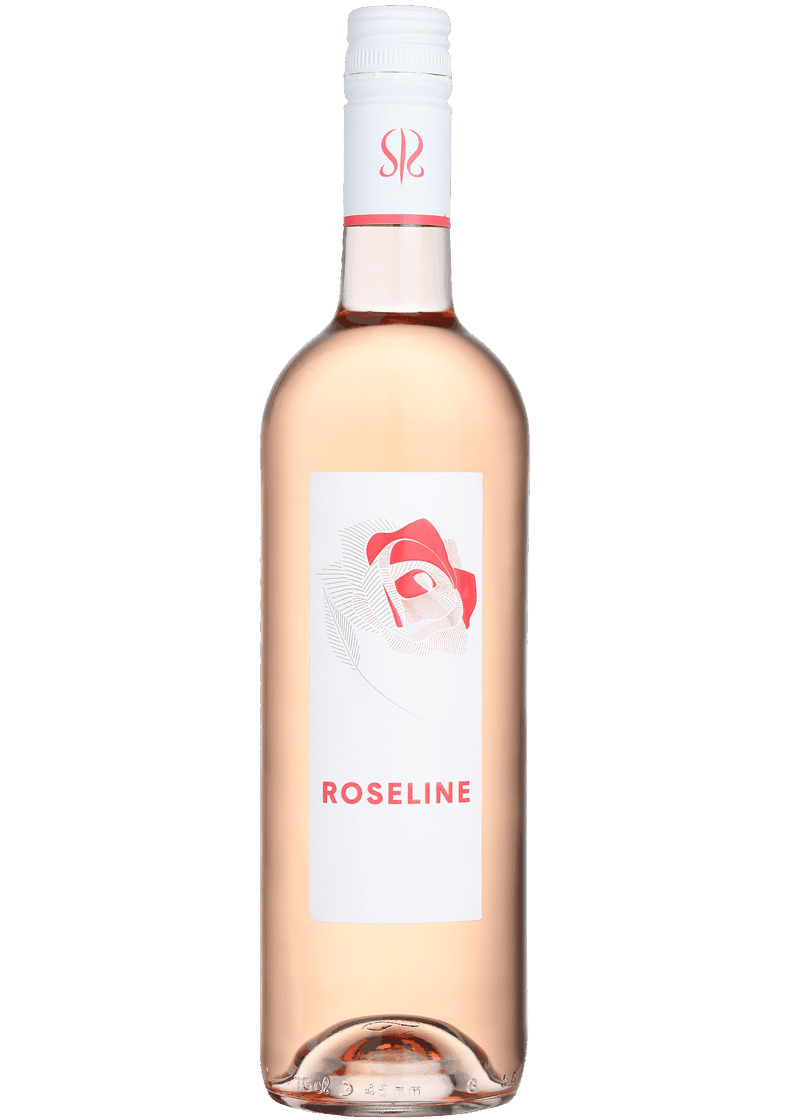 Discover products available in your province 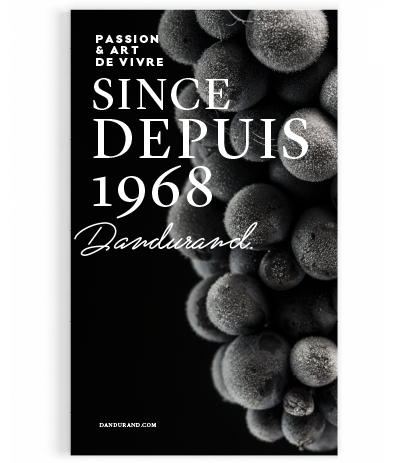 Choose your province and download our catalogue in PDF format